Mustafaa Carroll began his civil rights advocacy at 14 years old and became the NAACP Youth Council President in his hometown of Gary Indiana at 16 years old. He is the former executive director of the Houston Texas Chapter of the Council on American Islamic Relations (June/2010 – July /2018), the United States largest Muslim grassroots civil rights and advocacy group with over 30 offices nationwide. CAIR's mission is “To enhance understanding of Islam, protect civil rights, promote justice and empower American Muslims”.

Prior to Carroll’s arrival to the Houston office in June/2010, he served on the CAIR-TX DFW board from 2004 – 2006 and the Executive Committee as Board President in 2007. He was appointed executive director at CAIR-TX, Dallas/Fort Worth Chapter from June/2007 – January/2009, and served as immediate past Board President until his arrival at the CAIR-TX, Houston office in June/2010. He has volunteered regularly for Rotary International’s Camp Enterprise, the ExCel Ex-Offenders Feed –the- Homeless program, Citizens for Peace and Justice, and a host of other community activities. Carroll has served on several boards including the Shura of the North Texas Islamic Council (NTIC), Masjid Al-Islam, Dallas, the Dallas ACLU Board; the Islamic Medieval Studies Group (IMSG), the Make-A-Wish foundation of North Texas, the National bone Marrow’s Committee entitled African Americans Uniting for Life (AAUL), the advisory committee of the Greater Dallas Chamber of Commerce, and he was a founding member and Chair of Humanitarian Day-DFW Event for 5 years. Carroll currently serves on the CAIR-Houston Board, the Board of directors for Masjid At-Tawhid, the board of the Coalition Of Community Organizations (COCO), the Board of Directors for New Star Kafala, a Muslim adoption and child advocacy agency based New York (USA), and the board of the Houston, Texas chapter of Americans United for Separation of Church and State.

Contact Mustafaa Carroll at This email address is being protected from spambots. You need JavaScript enabled to view it. or call (469)200-0273. 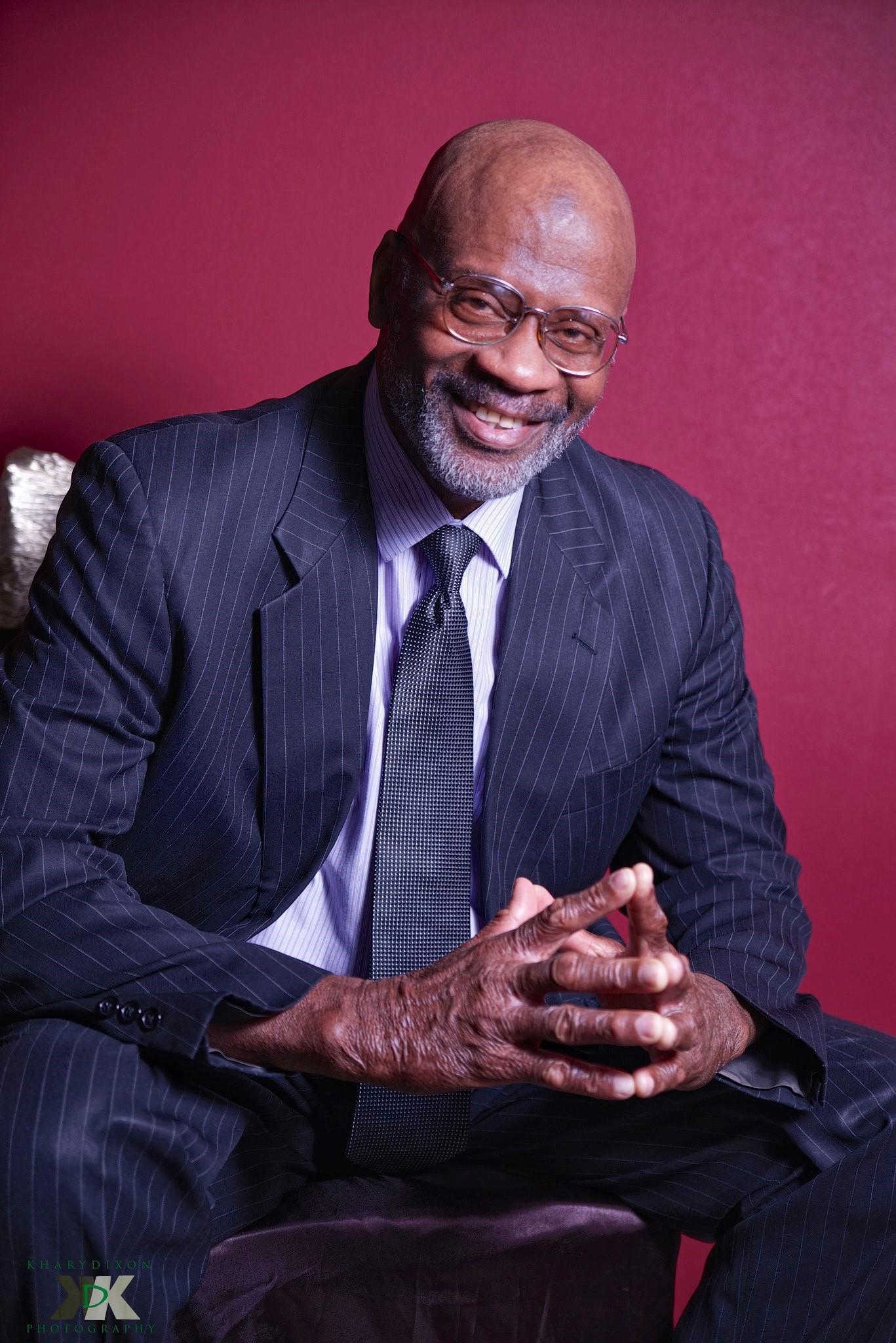 Book Mustafaa as a Speaker