The Ambassador program is based on the Seerah (Life History) of the Prophet Muhammad (May Peace be Upon Him). During his life Muhammad (May Peace be Upon Him) would send Muslim Ambassadors to represent Islam and the Muslim community to the rulers in Persia, Rome, and Africa. These Ambassadors would speak about Islam, represent the Muslim community, and build relationships.

Today, sadly few American Muslims ever meet their elected officials. Even though we live in a Representative Democratic society which is built on people in power having relationships with their constituents. Many elected officials never meet a Muslim and have limited understanding or worse, misinformation about Islam and the Muslim community.

That's why we need you to join the CAIR-Texas DFW Ambassador program. By becoming an Ambassador you will help build longterm relationship between American Muslims and our elected officials. You do this by holding meetings with them to build relationships and discuss issues of concern.

The program is simple: CAIR-Texas DFW will provide you the training to meet your elected officials, will assist in organizing meetings, and develop discussion points. 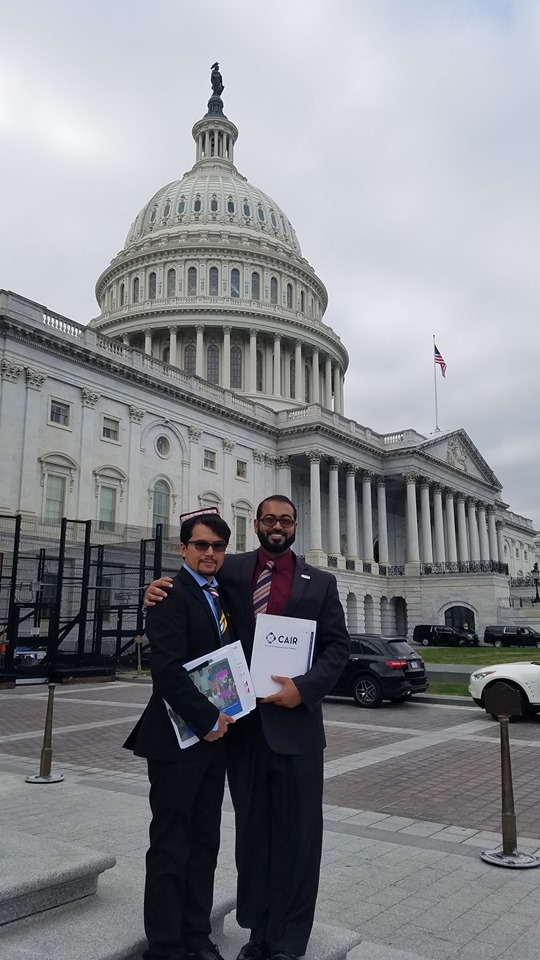