On Friday, Nov. 15th the Dallas Chapter of American-Muslims for Palestine (AMP-Dallas), the Dallas Anti-War Committee, the Red Handed Worrier Society, Dallas NBUF, and the Texas chapter of the Council on American-Islamic Relations in Dallas Fort-Worth (CAIR-Texas DFW) held a solidarity march for Palestinians in Gaza who have been living under heavy Israeli bombardment.

Israeli airstrikes have killed 34 people within two days including 16 civilians and two 7-year-old boys and two toddlers. A truce was announced yesterday. However, within 24 hours Israel resumed airstrikes on Gaza followed by Palestinian rockets.

“The conditions in Gaza caused by Israeli’s ongoing blockade and airstrikes are crimes against humanity” said Faizan Syed Executive Director of CAIR-Texas DFW. “This policy of collective punishment and every couple of months bombings is what fuels the very groups Israel is supposedly trying to defeat. Unless the blockade ends, and people are able to live dignified lives there will sadly be continued violence in that part of the world.”

"The recent bombing of Gaza is another example of Israel’s repeated inhumane use of violence to continue its occupation of Palestine” said Fadya Risheq Director of AMP-Dallas. “This is sadly due to the support of Israel by our government. This is not about self-defense but continued collective punishment. We call our fellow Americans to action.

The solidarity march will included speeches from community leaders, a march through the downtown, as well as prayers for peace. Organizers are calling for an end to violence as well as an end to the blockade on Gaza. This blockade has created the world’s largest open-air prison with millions unable to leave, engage in economic trade, and live suffer under failing infrastructure. 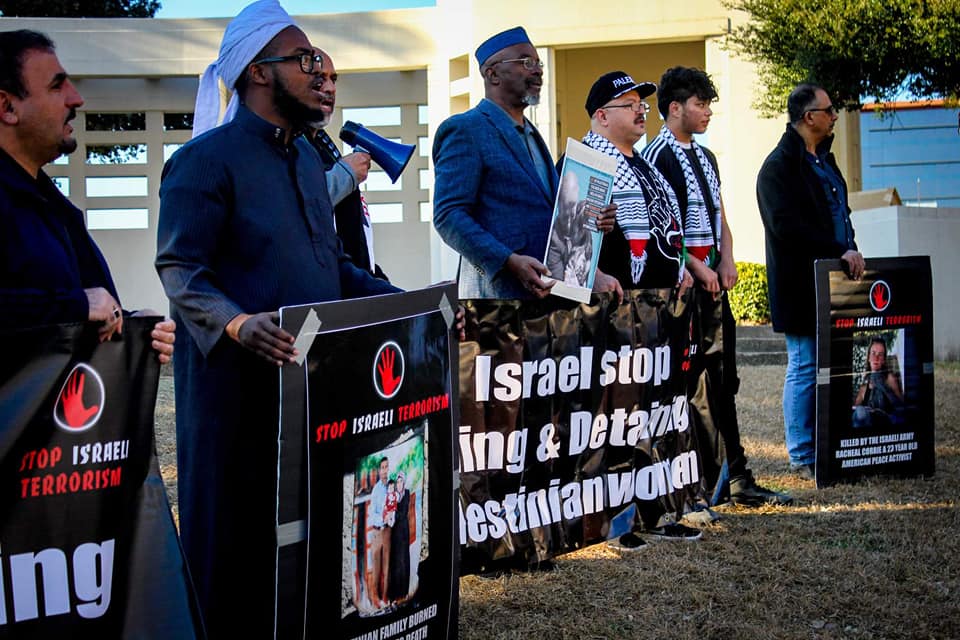 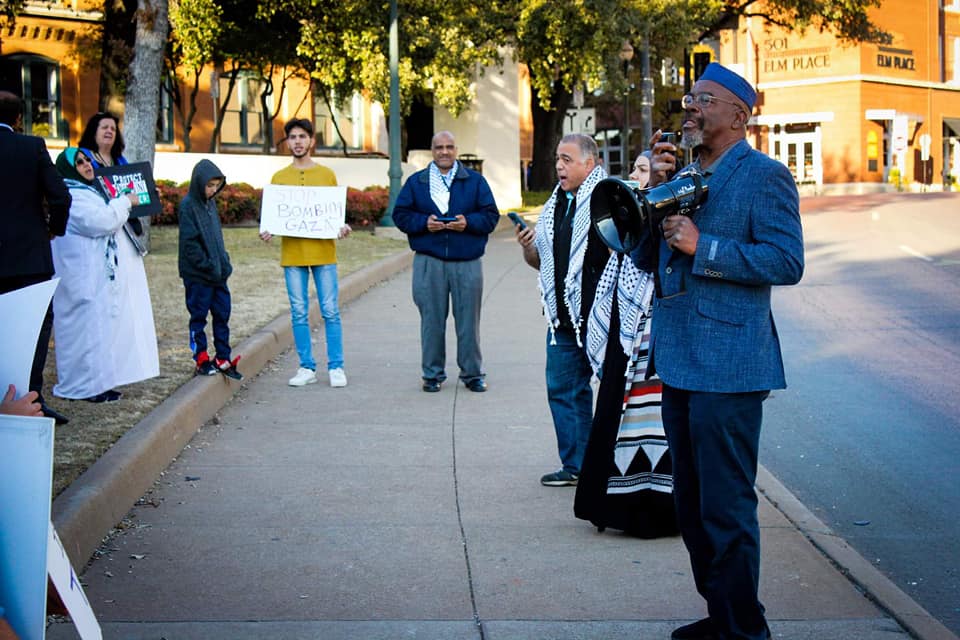 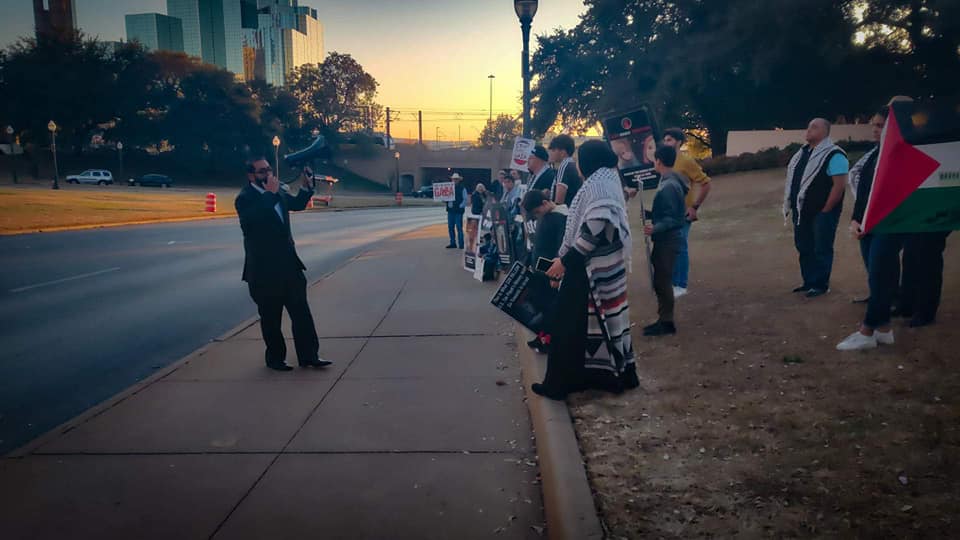