This voter guide is a project of #TXMuslimsVote which is a campaign run by CAIR-Texas and it's various offices.

​CAIR-Texas does not support or oppose political candidates or political parties. This guide's purpose is to educates voters on the various state-wide races and the candidates.

​The guide intentionally excludes the Presidential, Senate, and House Congressional races. It's our philosophy, that during this hyper polarized election voters have already made up their mind on these national races.

​That's why our goal is to produce a voter guide that shares information on races that may not be as familiar by the general public. 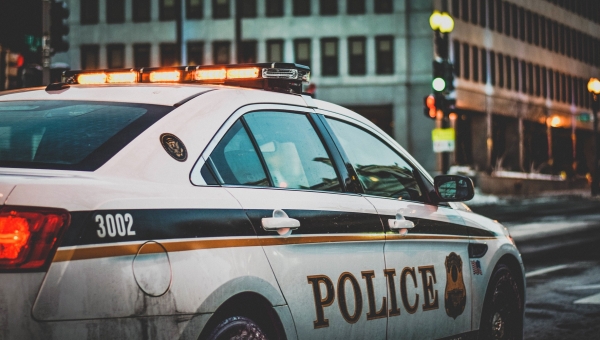 (DALLAS/FORT-WORTH, TEXAS, 10/2/20) – The Dallas Fort-Worth chapter of the Council on American-Islamic Relations (CAIR-DFW), a chapter of the largest Muslim civil rights and advocacy organization, today welcomed termination of a Fort-Worth Police officer over a racist Facebook post against African-Americans.

“This is a positive step by law enforcement to build community trust,” said Faizan Syed, executive director of CAIR-DFW. “People who hold these racist views have no business serving as police officers. We hope that all officers will be held to similar standards.”

In 2019 CAIR-DFW condemned Islamophobic and racist Facebook posts by officers at the Dallas Police Department. A probe was launched, and four police officers were placed on administrative lead and 20 were put under internal investigations. 170 DPD officers were behind hateful and violent posts on social media.

Washington, D.C.-based CAIR and the American Muslim community are standing in solidarity with all those challenging anti-Black racism, Islamophobia, anti-Semitism, and white supremacy. 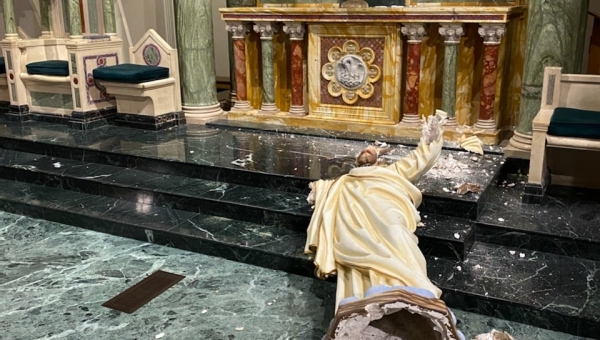 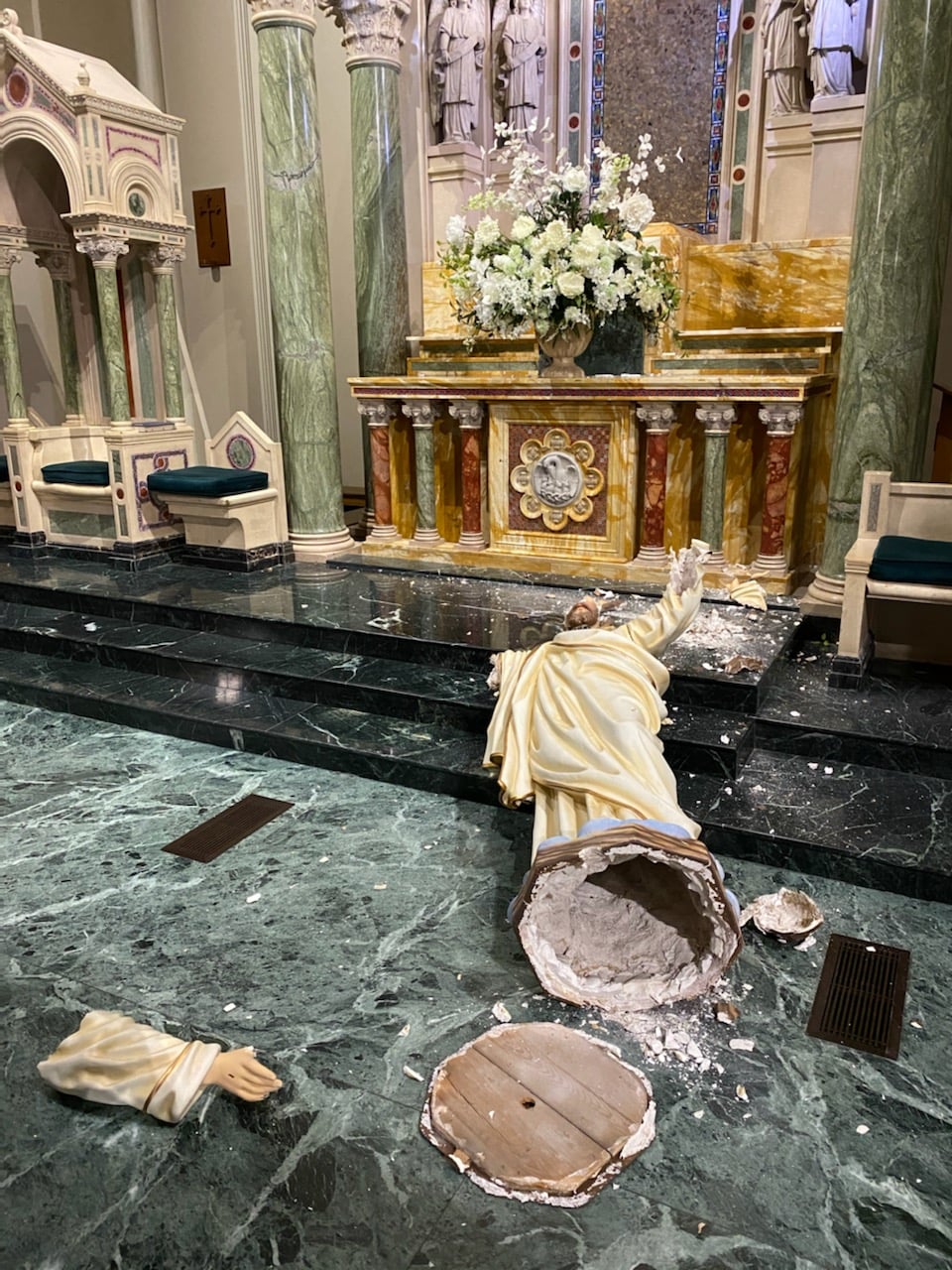 (DALLAS, TEXAS, 9/16/20) – The Texas chapter of the Council on American-Islamic Relations (CAIR-Texas), a chapter of the nation’s largest Muslim civil rights and advocacy organization, today expressed solidarity with the Diocese of El Paso and that state’s Christian community after a church was vandalized and a religious statue damaged. El Paso’s Police Department has a suspect in custody.

“As American Muslims, we are saddened whenever a house of worship is targeted by hate or violence. Today, we stand in solidarity the Christian community and with our brothers and sisters in the El Paso Diocese who are going through this tragedy,” said Faizan Syed, executive director of CAIR-Dallas Fort-Worth (CAIR-DFW). “Our community knows the hurt and pain caused when our houses of worship are vandalized. You’re in our prayers and thoughts.” “Mayor Shetter has shown true moral character by calling out online hate speech that dehumanizes American Muslims and goes against American values,” said Faizan Syed, executive director of CAIR-DFW. “Muslims are productive and valuable members of the community who’ve been buried in the Burleson Memorial Cemetery for years. This level of Islamophobia that targets the deceased and burials reflects ugly hatred and willful ignorance. What kind of vile person or group attacks people who are trying to bury their dead?”

The Dallas Fort-Worth Muslim community has experienced backlash in the past. When several Islamic Centers purchased land in Farmersville for a cemetery, they also experienced hate speech until the city council approved the purchase in 2018.

SEE: About-face in Farmersville paves way for Muslim cemetery that has worried some

Muslim burials follow all state guidelines as it relates to burials. In addition, Muslims also wash the body, pray over the deceased in communal prayer, and bury them facing Mecca, the prayer direction of Muslims. This process helps bring comfort to the families of the deceased and gives them closure. Isaiah Cantrell, 30, of the 3600 block of Fort Boulevard, was arrested Tuesday in the vandalism.

Cantrell was charged with criminal mischief and possession of marijuana. He was booked into the El Paso County Jail in Downtown on bonds totaling $20,500. Jail records show he still was being held Wednesday afternoon.

The Texas chapter of the Council on American-Islamic Relations, a chapter of the nation’s largest Muslim civil rights and advocacy organization, Wednesday released a statement in solidarity with the diocese.

"As American Muslims, we are saddened whenever a house of worship is targeted by hate or violence," Executive Director Faizan Syed said. "Today, we stand in solidarity, the Christian community and with our brothers and sisters in the El Paso Diocese who are going through this tragedy. Our community knows the hurt and pain caused when our houses of worship are vandalized. You’re in our prayers and thoughts.” “These posts from a physician whose work impacts the health and safety of patients are ugly and disturbing,” said Faizan Syed Executive Director of CAIR-DFW. “I would not feel safe for me, my family, or anyone in our community to have a physician who holds such ugly anti-Semitic and Islamophobic views.”

CAIR-DFW is working to file an official complaint with the Texas Medical Board against Dr. Robles.