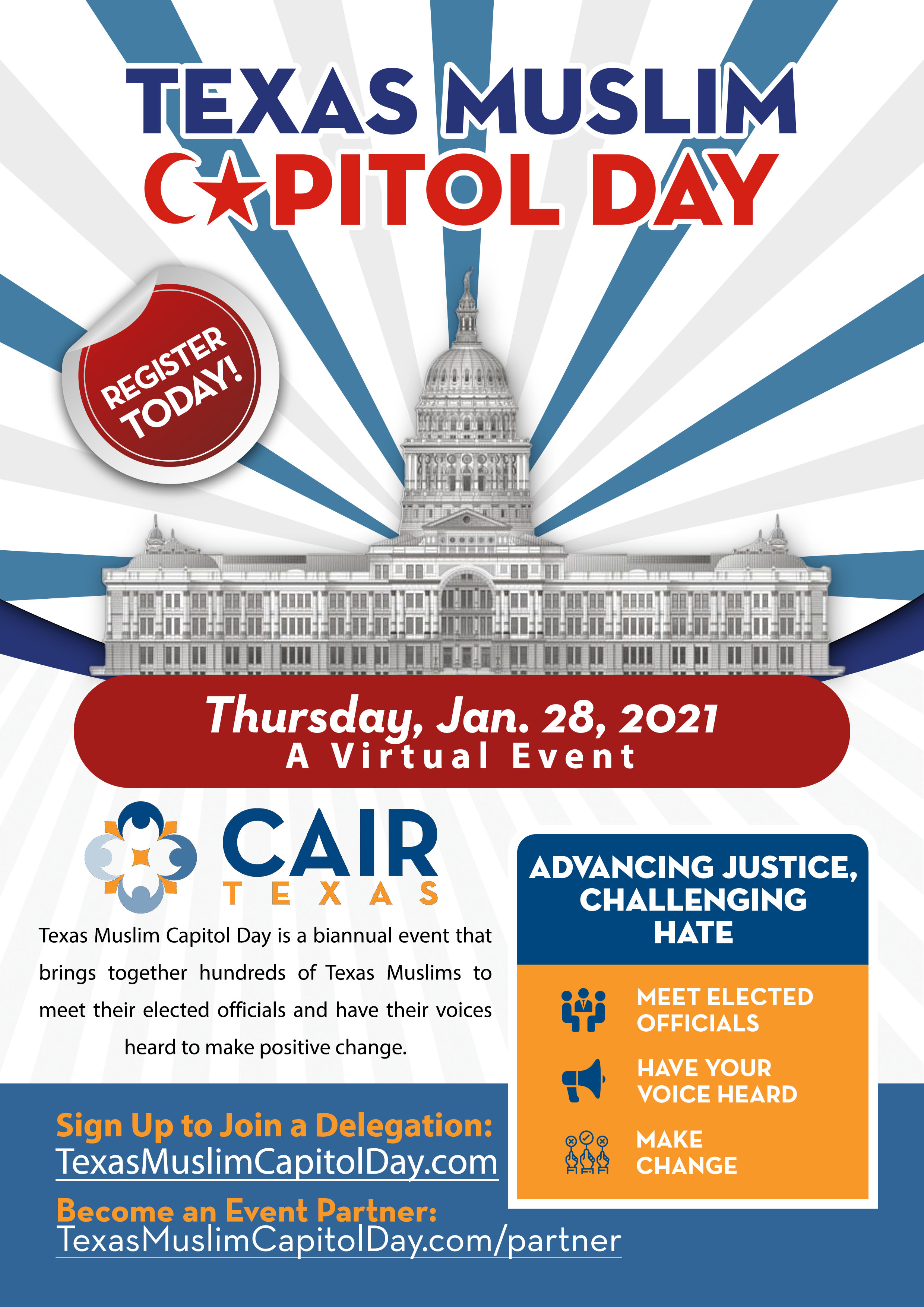 Texas Muslim Capitol Day (TMCD) is a bi-annual event that brings together hundreds of Texas Muslims to the state's capitol in Austin Texas. During the event, Texas Muslims hold meetings with elected officials, a rally in front of the Capitol, and a prayer service. This event is done in collaboration with dozens of other Texas Muslim organizations, schools, Islamic centers, and other groups in order to empower Texas Muslims to become more civicially engaged and have their voices heard.

​Digital TMCD During Covid: The upcoming legislative session presents unique challenges due to Covid-19 restrictions. The TMCD organizing committee has decided to hold a 'digital Capitol day' rather then in person. What this means is participants will

Brought to you by CAIR Texas Chapters: Austin, DFW, Houston, San Antonio
Questions email This email address is being protected from spambots. You need JavaScript enabled to view it. or call 469-200-0273. 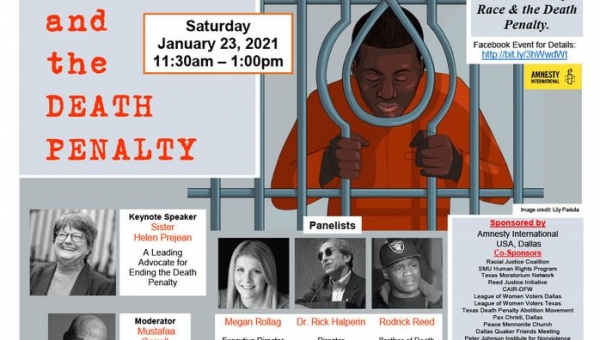 Race and the Death Penalty Conference

RACE AND THE DEATH PENALTY CONFERENCE

Dr. Rick Halperin began teaching human rights courses in 1990 in the William P. Clements Department of History. After being chosen as Director of the new Embrey Human Rights Program, he began overseeing its academic program, planning its public events, and developing a wide array of human rights focused trips.

Halperin has held many leadership positions in human rights and social justice organizations. During his more than 40-year affiliation with Amnesty International USA, he has served as chair of its board of directors three times. He has also served on the boards of the National Coalition to Abolish the Death Penalty, the Center for Survivors of Torture, the International Rescue Committee and the Texas Coalition to Abolish the Death Penalty. He has participated in a U.N. human rights delegation that inspected Irish prison conditions in Dublin and Belfast, as well as in delegations monitoring human rights in El Salvador and Palestinian refugee camps in Gaza. 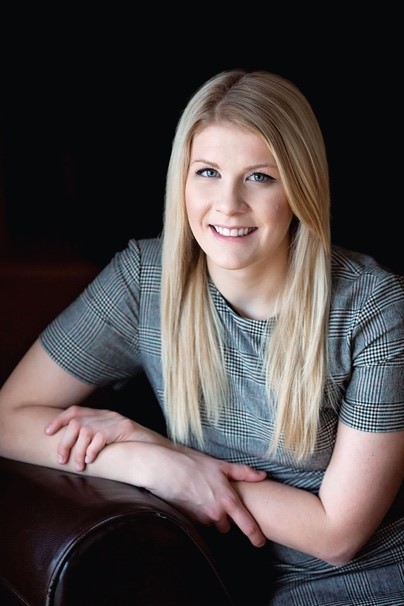 Ms. Megan Rollag, President and Executive Director of the Racial Justice Coalition. Ms. Rollag recently received her J.D. from the University of Houston Law Center (UHLC). Although originally a Nebraska native, Megan attended Baylor University in Waco, TX and majored in International Studies and Spanish. During her undergraduate career she interned as a Bob Bullock Policy Fellow in the Texas Senate during the 84th Texas legislative session and a Youth Ambassador for No Kid Hungry/Texas Hunger Initiative.

During law school Megan developed an interest in on-campus organizations like the Alternative Dispute Resolution (ADR) team, the Association of International Petroleum Negotiators (AIPN), and the Energy and Environmental Law Society (EELS). She also completed internships in the chambers of the Honorable Frances Stacy, U.S. Magistrate for the Southern District of Texas, Mexico’s National Hydrocarbons Commissions (CNH), the Texas Immunization Partnership (TIP), Baker Hughes, GE, and Inpex Americas. Additionally, she clerked for three litigation firms. Currently, Megan is the President and Executive Director of the Racial Justice Coalition, which operates in Texas and Nebraska. 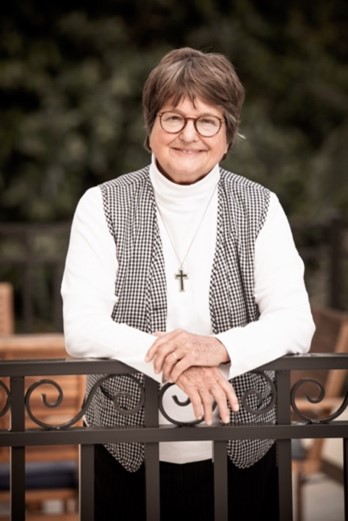 Sister Helen Prejean is known around the world for her tireless work against the death penalty. She has been instrumental in sparking national dialogue on capital punishment and in shaping the Catholic Church’s vigorous opposition to all executions.

Born on April 21, 1939, in Baton Rouge, Louisiana, she joined the Sisters of St. Joseph in 1957. She worked as a high school teacher and served as the Religious Education Director at St. Frances Cabrini Parish in New Orleans before moving into the St. Thomas Housing Project in the early ’80s.

In 1982, Sister Helen began corresponding with Patrick Sonnier, who had been sentenced to death for the murder of two teenagers. Two years later, when Patrick Sonnier was put to death in the electric chair, Sister Helen was there to witness his execution. In the following months, she became spiritual advisor to another death row inmate, Robert Lee Willie, who was to meet the same fate as Sonnier.

After witnessing these executions, Sister Helen realized that this lethal ritual would remain unchallenged unless its secrecy was stripped away, and so she sat down and wrote a book, Dead Man Walking: An Eyewitness Account of the Death Penalty in the United States. That book ignited a national debate on capital punishment and spawned an Academy Award winning movie, a play, and an opera.

Sister Helen’s second book, The Death of Innocents: An Eyewitness Account of Wrongful Executions, was published in 2004; and her third book, River of Fire: My Spiritual Journey, in August, 2019.

The Reed Justice Initiative aims to equip and empower families that are in the process of overcoming severe transgressions imposed by the criminal justice system by encouraging the act of challenging injustice. We believe in justice for all. We’re focusing our efforts on death row families and their loved ones, death row exonerees, non-death row exonerees, and family members of the executed. We advocate for a Texas statewide prosecutorial conduct commission. We advocate for law enforcement oversight commissions for every town city and county in Texas. We advocate for transformative justice- taking elements from restorative practices- to actualize a more just, equitable, and healthier justice system and society.