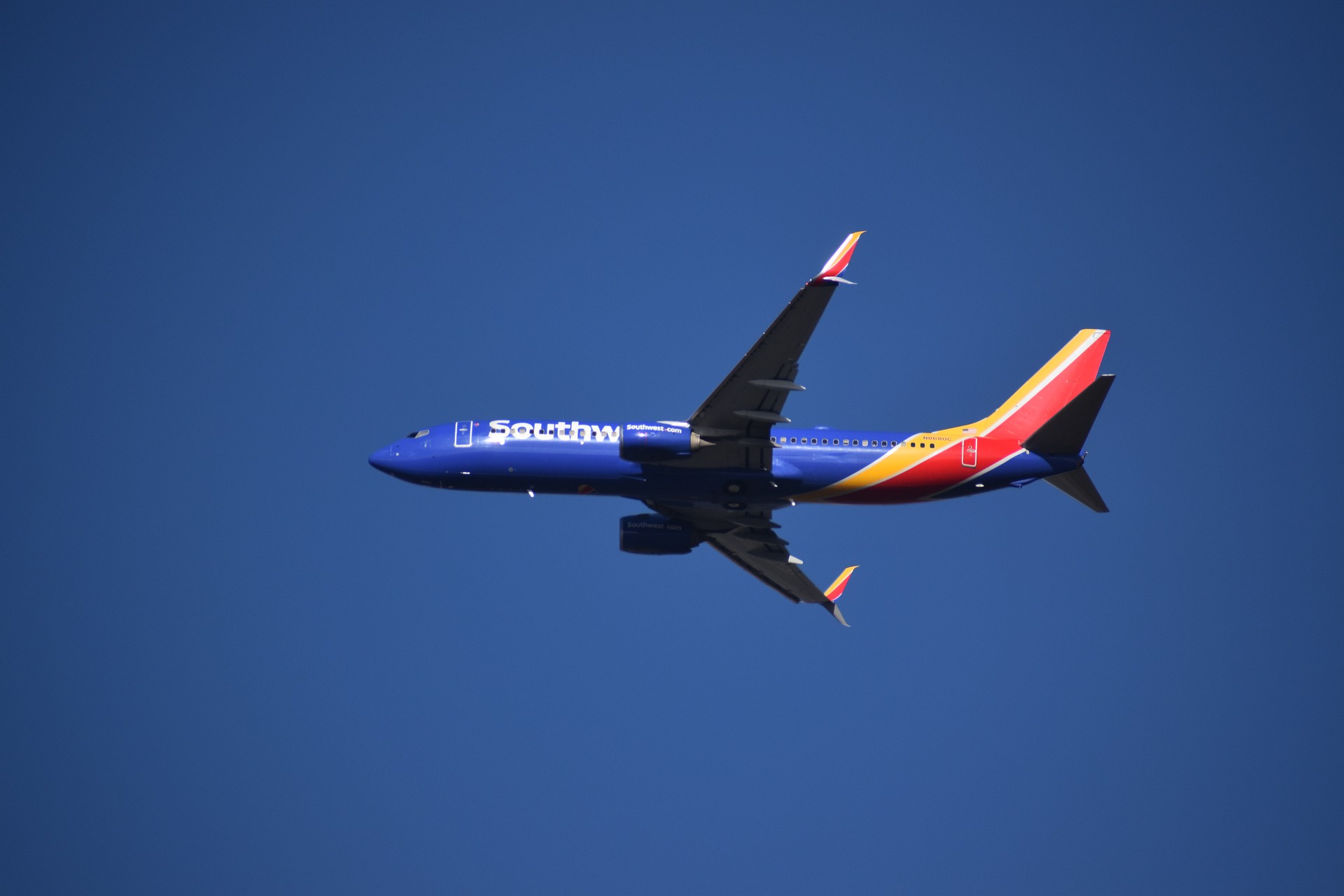 (DALLAS, TX, 5/31/2021) – On Tuesday, June 1, the Dallas-Fort-Worth chapter of the Council on American-Islamic Relations (CAIR-DFW), a chapter of the nation’s largest Muslim civil rights and advocacy organization, will hold a press conference outlining a complaint filed against Southwest Airlines for alleged religious discrimination targeting a Palestinian-American Muslim woman.

The complaint states that a Southwest Airlines flight attendant denied a Muslim woman who was born and raised in America the right to sit an exit row, reportedly stating that she “couldn’t speak English and would bring the whole plane down in an emergency.” At the same time, she allowed the victim’s sister who does not wear the hijab (Islamic head scarf) to sit in the same seat.

“This is textbook religious discrimination and profiling,” said Faizan Syed, executive director of CAIR-Texas DFW. “You have two sisters, one who wears the hijab and the other who does not, and both board at the same time. One is denied the right to sit where she wants, while the other is encouraged to take a seat based on nothing else then perceived religiosity.”

The press conference will include an outline of the charges by attorney Marwa Elbially of Elbially Law Office, along with statements from both the victim and her sister and concluding with supporting statements from interfaith allies.

CONTACT: CAIR-DFW Executive Director Faizan Syed, (469)290-2909, This email address is being protected from spambots. You need JavaScript enabled to view it.