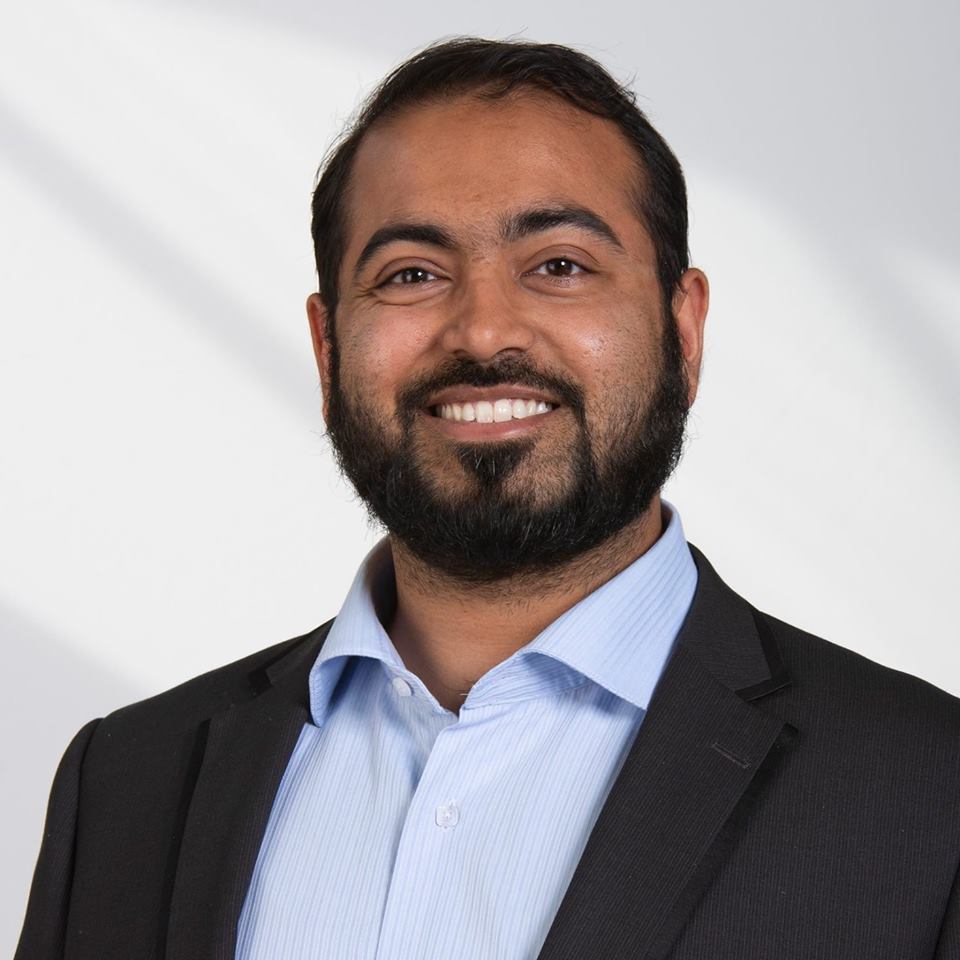 Faizan Syed is the Executive Director of the Council on American-Islamic Relations in Dallas Fort-Worth Texas (CAIR-Texas DFW), a chapter of the nation's largest Muslim civil rights and advocacy organization. He began his new role on October 14th, 2019 after being the Director of the Missouri Chapter of CAIR for 8-years.

Faizan was born in Lahore, Pakistan and moved to St. Louis, Missouri in 1992. He attended Kirkwood High School and was the Vice-President of his senior class. He then studied at Drake University in Des Moines, Iowa. During his sophomore year, he witnessed the Iowa Caucus which helped him decide to change his degree from Astronomy to Policial Science. He graduated with a degree in Political Science in 2010. Upon graduation, he returned back to St. Louis and was offered the position of Executive Director for CAIR-Missouri, becoming one of the youngest Executive Directors of CAIR.

Faizan is passionate not only about defending civil rights, combating bigotry, and building a world in which all people are treated with compassion and respect, but also about empowering the American Muslim community. He has helped launch and supports various Muslim charities and causes.

Faizan is a professional and inspiring public speaker who routinely gives informative and engaging presentations at Universities, Schools, religious institutions, youth programs and much more. He's a regular speaker on T.V., Radio, Print, and Online media outlets providing insight on a variety of topics.

While serving as Director of CAIR-MO Faizan witnessed the aftermath of the Joplin Mosque Arson, the defeat of Missouri's anti-Sharia legislation five times in a row, the deaft of the anti-BDS legislation twice, the Ferguson protests, and has worked to bring justice to countless families suffering discrimination. Faizan is not afraid of engaging with all people regardless of political belief and potential hostility. He was thrust into the media spotlight in 2016 when he passed out doughnuts at a Trump rally in St. Louis in order to engage in conversations and build bridges with Trump supporters. He is more than happy to dialogue with people who have different opinions because he fundamentally believes that the best way to build bridges is by actually building bridges with those who think differently than you.

Faizan is happily married to his Jordanian wife and has two beautiful children. He enjoys spending time with his extended family and keeping the bonds of kinship. He speaks English and Urdu fluently.

Faizan firmly believes that history doesn't repeat itself, but in reality, human nature never changes. That every nation and time will have their own struggles and injustices and he is truly blessed to be in a position where he can stand for justice.

Contact Director Faizan Syed: This email address is being protected from spambots. You need JavaScript enabled to view it., 469-290-2909