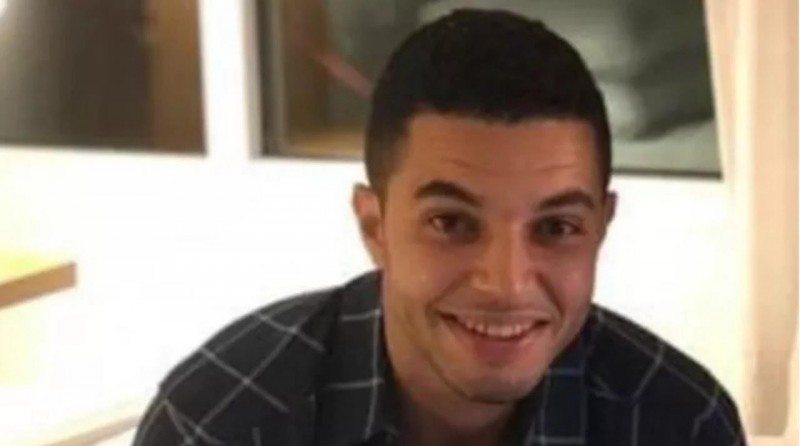 (AUSTIN, TX, 10/18/2021) -- The Austin chapter of the Council on American Islamic Relations (CAIR-Austin), a chapter of the nation’s largest Muslim civil rights and advocacy organization, today called for a complete and independent investigation of an unarmed Moroccan man killed in Martindale, Texas.

Adil Dghoughi was a Moroccan national who obtained a Master’s degree in financial analysis from Johnson & Wales University in Rhode Island after immigrating to the U.S. in 2013. The killing occurred at 3:30 A.M. on Monday, Oct. 11 in the small town of Martindale, Texas, some 40 miles southwest of Austin, with a population of fewer than 1,000 people.

A man was seen outside of a home around 3:15 A.M. when the Caldwell County Sherriff’s office received a 911 call about a suspicious vehicle. When authorities arrived, Adil Dghoughi was shot twice, once in the head by a Texas resident. He was pronounced dead at a local hospital.

In an official statement, Caldwell County Sheriff’s office said that they have not charged the shooter nor arrested him for the killing. Texas is one of several jurisdictions in the U.S. that maintains a “no duty to retreat” or commonly known as “stand your ground” laws which allow individuals to defend themselves against harm. However, a stipulation is that the individual did not provoke the person against whom the force was used.

“Stand your ground laws across our nation have a history of being used to commit legal violence against people of color,” said Faizan Syed, executive director of CAIR-Austin. “This incident is tragic to the family who lost a loved one under suspicious circumstances. We call for an independent and transparent investigation into the killing of Mr. Dghoughi, who was unarmed and in his car when shot.”

A GoFundMe Page has been set up to collect donations for Adil Dghoughi’s body to be transported back to Morocco.

CONTACT: Faisan Syed, Executive Director of CAIR-TX Austin & DFW. 469-290-2909, This email address is being protected from spambots. You need JavaScript enabled to view it.